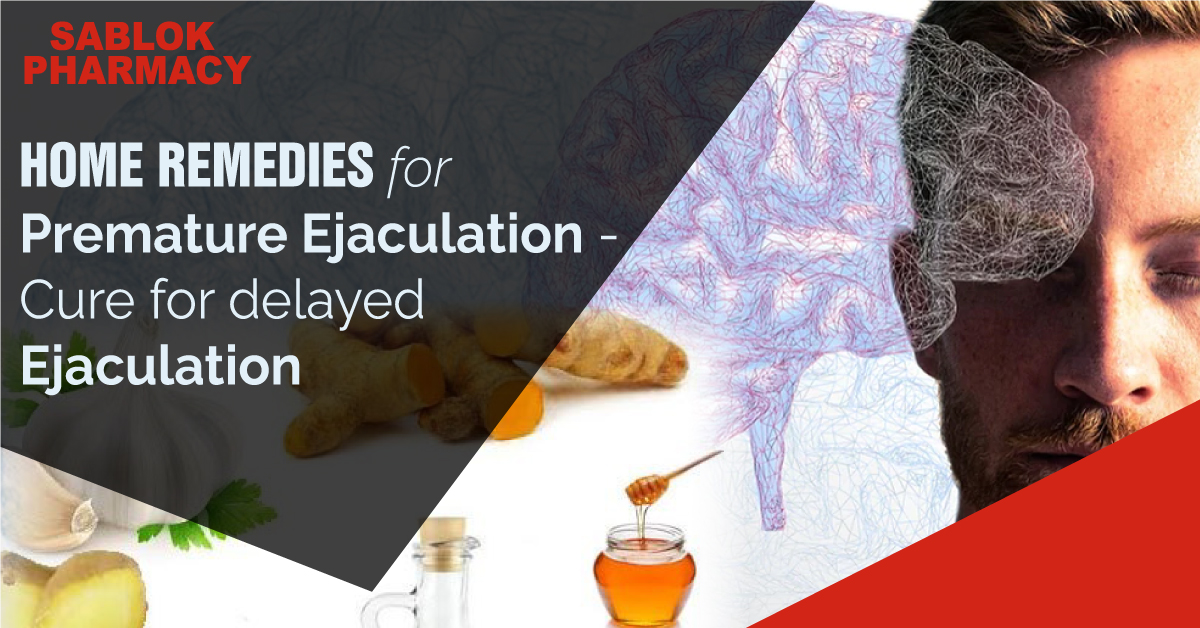 Delayed ejaculation is a condition in which a male cannot ejaculate during or after manual stimulation with a partner. Men over the age of 40 are affected by it. Men frequently express feelings of insecurity, frustration, shame, and embarrassment. Early ejaculation is the most frequent type of sexual dysfunction in men, affecting 30% worldwide. Delay in ejaculation can be a short-term or long-term issue. Specific chronic health issues, surgeries, and drugs have been linked to delayed ejaculation.

The following are some of the signs and symptoms of delayed ejaculation.

When you ejaculate, your body employs several muscles at once. You can improve your overall control of ejaculation by training and strengthening these muscles.

The Kegel exercise is the most effective of all the pelvic floor exercises. According to one study, 82.5% of males improved their ejaculatory reflexes and increased the time until they reached a climax after participating in a three-month program. Fortunately, this is a simple workout that can be completed in a single day:

The numbing chemicals present in some topical lotions and sprays can assist in premature ejaculation solution, albeit they are not a permanent cure. Most pharmacies will sell most of these anaesthetics over the counter.

Lidocaine, as well as benzocaine, is arguably the most often used aesthetic. It comes in cream or spray form. Apply your cream or spray 20-30 minutes before having sex for the best outcomes. Wash it off five minutes before sex. This will not alleviate the numbing effect, and it is also more sanitary for your partner.

Condoms can be a valuable tool of home remedies for premature ejaculation and avoid accidental conception. Condoms with numbing chemicals can aid in delaying orgasm by dulling the sensation in your penis during use. Thicker condoms, which can lessen sensitivity and feeling, can also result similarly.

Minerals play a crucial role in sexual health in general. While there is no proof that any of these minerals will treat erectile dysfunction, maintaining healthy levels can aid erectile dysfunction and premature ejaculation. While calcium, copper, manganese, and selenium may be beneficial, the following two nutrients have the most vital scientific support:

Magnesium is a crucial mineral for sperm production and reproductive health. This mineral has been investigated and connected to various sexual functions, with several research concentrating on its possible relevance to premature ejaculation.

Low magnesium levels could play a role in premature ejaculation because magnesium is known to aid accelerate the muscle spasms semen during orgasms. While there aren't many studies on this, it's critical to ensure you're receiving enough magnesium in your diet, not only for sexual health but also for overall health.

Magnesium is abundant in the following foods:

Zinc is another essential mineral for sexual well-being. While there's a link between zinc supplementation and sexual dysfunction, zinc's importance in male fertility is well known.

According to specific research, zinc levels in the seminal fluid were lower than average in men with infertility. Zinc pills can boost total testosterone levels in the body and improve sexual dysfunctions. men's sex drive can be increased by increasing testosterone levels. While there is no evidence that zinc can treat premature ejaculation, it is plausible that it can help.

Zinc-rich foods include the following:

Premature ejaculation is a subject about which we know very little. According to research, there is no apparent cause and no clear solution. However, drugs are available, and a physician can assist you in determining whether prescription meds are appropriate for you. It begins with a free consultation and, if necessary, concludes with prescription drugs delivered to your home.